Sony introduce the first Walkman, Mrs Thatcher was just another MP, the Lotus Excel was Mr Bond's prefered mode of transport and recycling hadn't been invented.

However, whilst all this was happening a gentleman by the name of Terry Gray had a brilliant idea. Having been involved in auto dismantling all his life he saw first hand all the perfect and working auto parts that were being destroyed everyday. So he decided to do something about this terrible waste and set about creating a new kind of company. One that would put a stop to this waste. He called this company 'Find a Part'.

If he could find a way to allow the people who needed parts to connect with the dismantlers then perhaps things could change. He setup call centers with teams that took calls from people looking for parts and then sent these requests onto an ever growing network of dismantlers. All of whom began to see the benefit of Terry's idea.

Then came the internet and using the latest database technologies and some very clever programmers, Find a Part became even more powerful.

Maybe the terms 'recycling' and 'green' weren't around in 1978, but Terry was doing just that. And his visionary approach has become the norm for us all.

He identified that the true cost of discarding perfectly working parts was not only the price of the part itself, but all the resources that had gone into making that part. And as we now know all the damage that results from the CO2 gasses the manufacturing process produces.

So Terry is truly a visionary. A man who has created something great which has been copied by many, but there will only ever be one Find a Part. 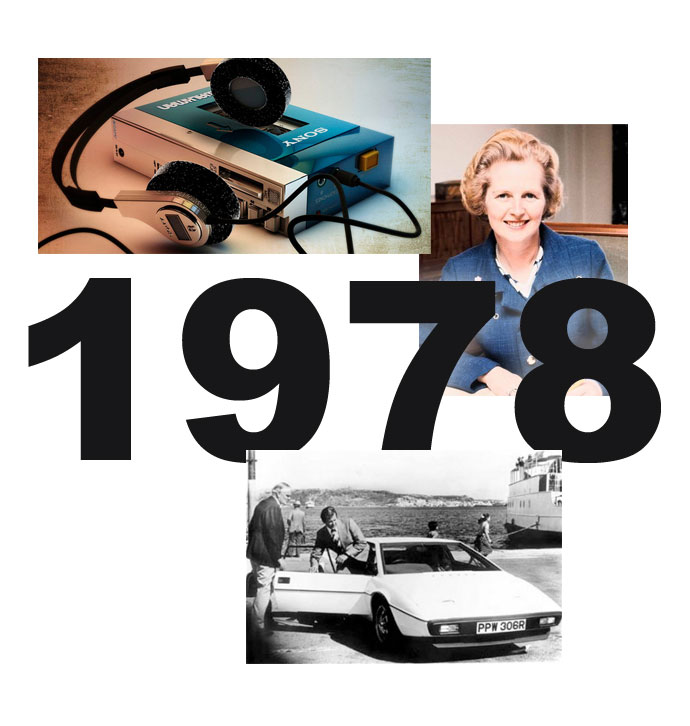